“Thor: Love and Thunder” is a superhero film based on the Marvel Comics featuring the character Thor. It is the direct sequel to 2017’s “Thor: Ragnarok,” and the overall 29th film in the Marvel Cinematic Universe (MCU). The film is directed by Taika Waititi, who co-wrote the script with Jennifer Kaytin Robinson, and stars Chris Hemsworth as Thor alongside Christian Bale, Tessa Thompson, Jaimie Alexander, Waititi, Russell Crowe, and Natalie Portman. Without going into spoilers, the plot is simple enough. The film has Thor attempting to find inner peace, but he must return to action and recruit Valkyrie (Thompson), Korg (Waititi), and Jane Foster (Portman) to stop Gorr the God Butcher (Bale) from eliminating all gods.

This film shows Thor’s existential issue of him not knowing his place in the world as he is the only remaining person of royal blood. He made Valkyrie the king of New Asgard and she is trying to run the kingdom through businesses and tourism. Everyone he has loved has left him and he once again has some trust issues. At the end of the day, this film has Thor going through essentially a mid-life crisis that builds steadily towards an emotional, life-altering character arc for the character. 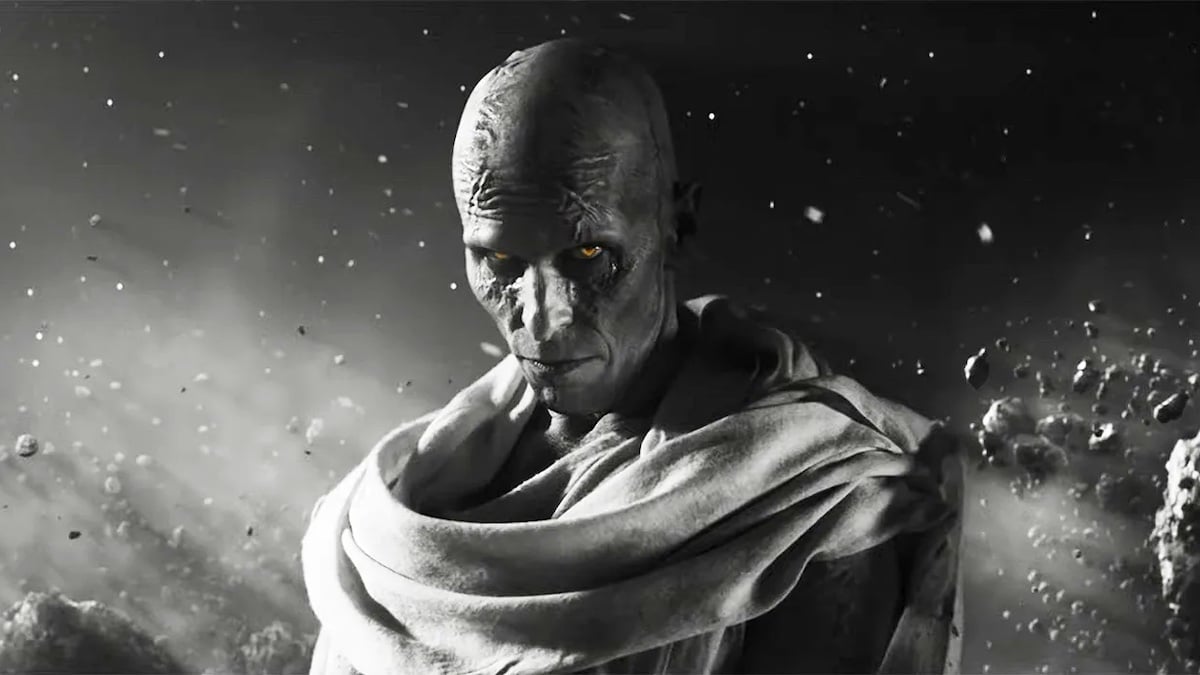 The film also delves into Gorr’s anti-hero backstory, and how he came to be who he is. His story shows the path of revenge one takes when being spit on by the gods. Gorr is a complex anti-hero deserving of empathy. He has lost the only person he loves due to the apathy of his god. Bale plays this story absolutely masterfully and he is extremely creepy at times, especially when he comes out from the shadows. The scene with the Asgardian children is absolutely terrifying. 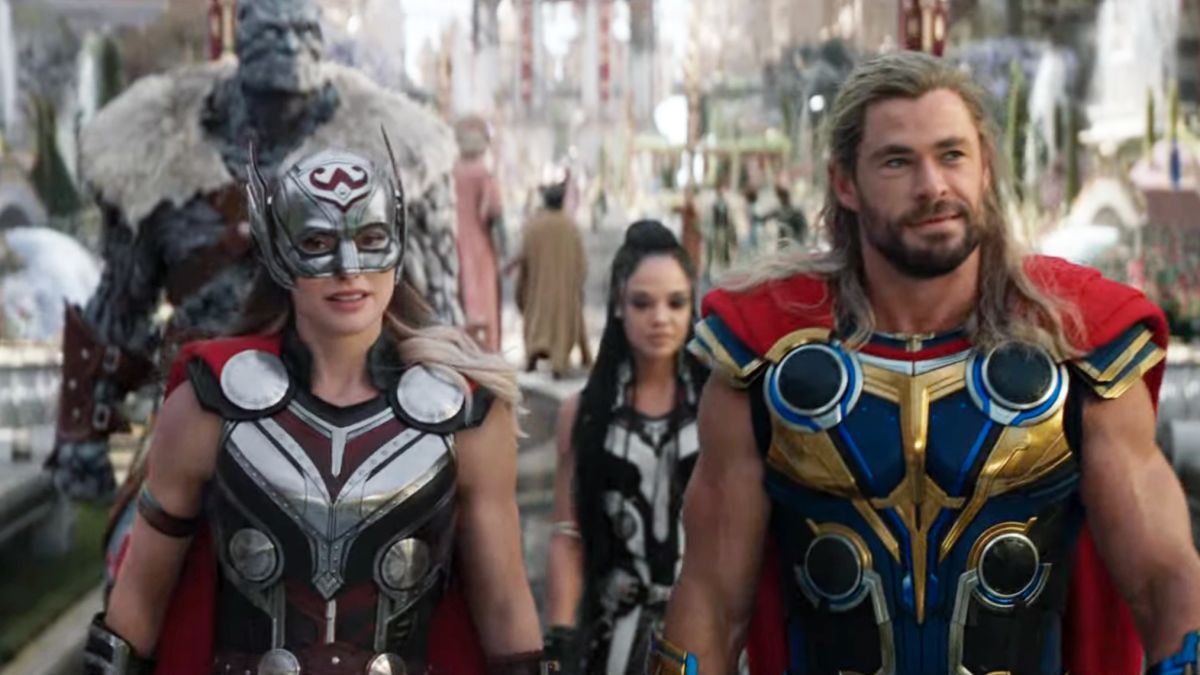 Other than Bale, Hemsworth still is able to keep his charm as Thor and Portman gives Jane this resilience and vulnerability more so than any of the other Thor films. Thompson does well with Valkyrie though her character story along with Korg’s is very much secondary. Again, the best performance is Bale as Gorr as he is able to potentially go down as one of the most terrifying villains in Marvel history. The film does have some wonky CGI at times but when it and the cinematography look good, it is absolutely stunning. However, the biggest problem, again, with Waititi’s direction is his need to undercut every scene with a punchline. These jokes can fall flat or at best a chuckle, especially in moments where they do not belong. This hurts the first half of the film both tonally and from a narrative point of view. Luckily, these jokes start to fade as the film progresses and that’s where the film works the best. This is what may push a viewer towards liking the film or really hating it. However, the second half of the film is where it hits a very mature note which Waititi does very well. 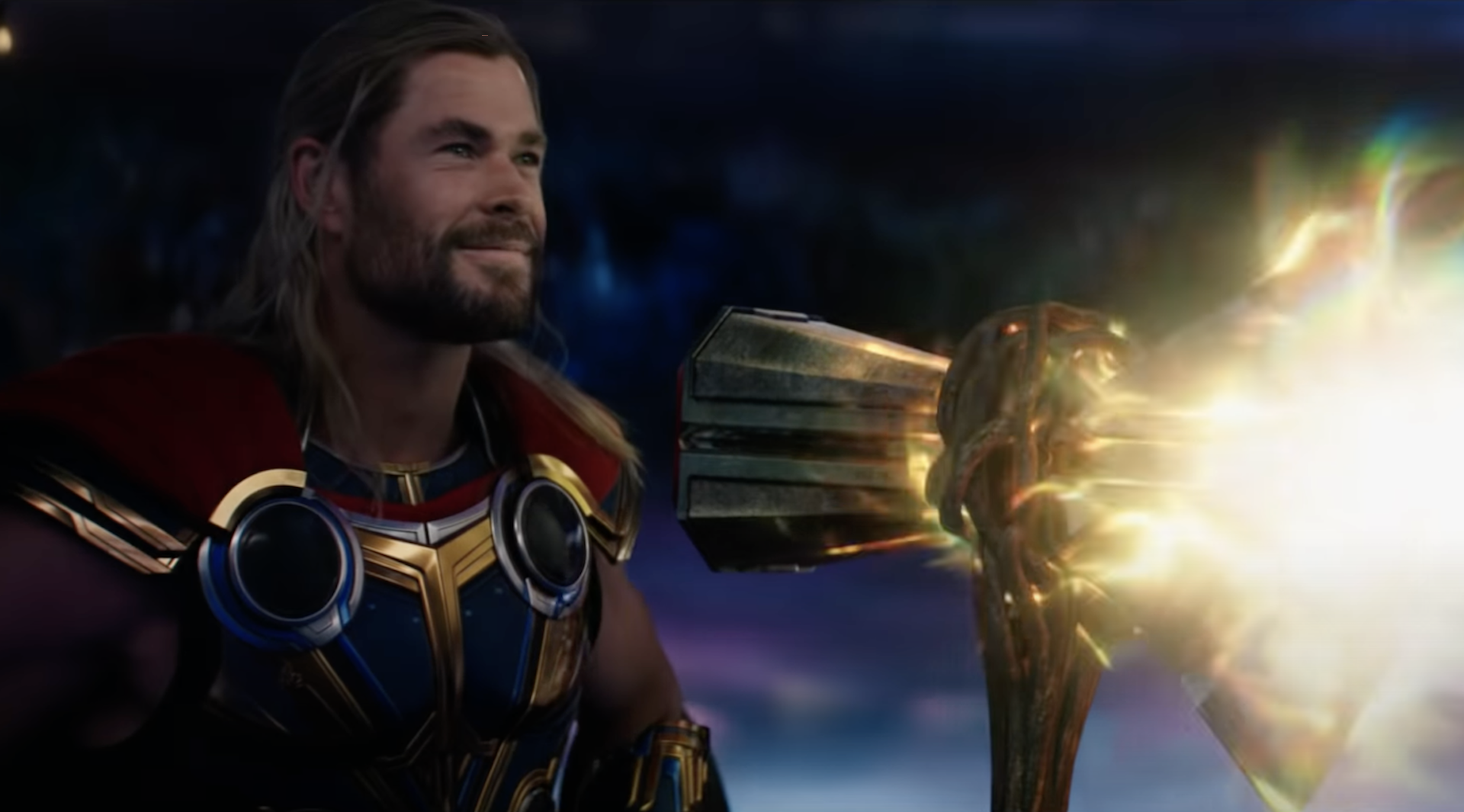 The biggest praise that this film can get is that it is the first Thor film that does not feel really connected to the other films in the MCU. At the end of the day, it is a fun time even though it does have a somewhat mixed bag when it comes to its tone. The film has a decent enough dual storyline of Thor fighting Gorr and his love story with Jane. While they both succeed, the tonal issues are what keep the film from being as great as it could have been. The film succeeds with its story, message, ending, and some of the direction but really falls with its details.

There was a lot of hype around the Nakobe Dean selection, but he simply hasn't found his way onto the field this season. That all changed on Sunday with a Kyzir White injury and Dean showed major flashes.

Suit Up! The Clone Wars Victory and Death Episode Review

Disney looks to expand The Empire with a familiar face