“The Northman” is an epic historical film directed by Robert Eggers, who co-wrote the screenplay with Sjón. Based on the legend of Amleth, the film stars co-producer Alexander Skarsgård, Nicole Kidman, Claes Bang, Anya Taylor-Joy, Ethan Hawke, Björk, and Willem Dafoe. The plot follows Amleth (Skarsgard), a Viking prince who sets out on a quest to avenge the murder of his father (Hawke) by his paternal uncle (Bang).

Aided by an enslaved woman named Olga (Taylor-Joy), the prince also attempts to rescue his mother (Nicole Kidman) from his uncle’s clutches. If one has heard this story before, it’s probably because the most famous adaptation was written by an English playwright who used Amleth’s tale as the inspiration for the story of a Danish prince who avenged his own father’s death at the hand of his uncle-cum-stepfather. He titled it The Tragedy of Hamlet, Prince of Denmark and his name was William Shakespeare.

Fast forward to this century and this film is also based on Amleth’s legend with some changes. In the film’s runtime of about 2 hours, Eggers is able to place his audience into a medieval landscape that is both amazing and strange while also being grounded and supernatural at the same time. According to Eggers,

“[They worked] with archaeologists and historians, trying to recreate the minutiae of the physical world, while also attempting to capture, without judgment, the inner world of the Viking mind: their beliefs, mythology, and ritual life…That would mean the supernatural would be as realistic as the ordinary in this film—for so it was for them.”

With this in mind, Eggers produces a film where the cinematography is pretty fantastic from stormy seas to lava-spewing craters. It is a film that needs to be experienced on the biggest screen possible, with the loudest sound system. The film is very ambitious and Eggers has definitely put together a very well-made film. The performances are all fantastic. However, this film may not be for everyone. 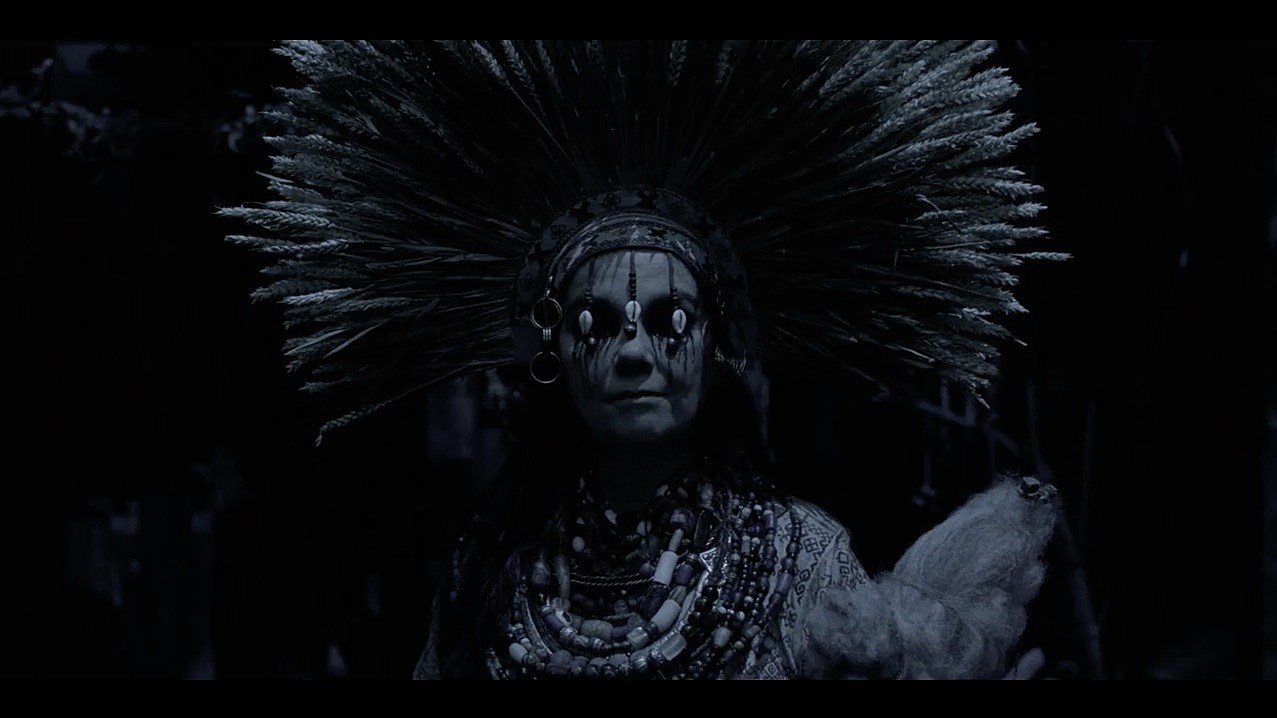 Though for good reason, it is very brutal and there aren’t any really happy moments. There’s not a hero’s journey and frankly, Amleth is barely a character worth rooting for so the viewer has a relatively simple story with a lot of violence to go through. The characters aren’t that relatable and the supernatural elements can be very bizarre at times. The run time of 137 minutes can make it a very exhausting film to watch.

At the end of the day, the film has a lot of fantastic things and is pure cinematic gold IF one can make it through the brutality of it. The film succeeds with its story, its direction, its ending, and some of its details such as its acting, cinematography, and production but struggles with some like its characters, and then the theme isn’t much to shout at.

If you want a deeper analysis of the film, check out the video below.