“Everything Everywhere All at Once” is an absurdist comedy-drama film written, directed, and co-produced by Dan Kwan and Daniel Scheinert. The film stars Michelle Yeoh, Stephanie Hsu, Ke Huy Quan, Jenny Slate, Harry Shum Jr., James Hong, and Jamie Lee Curtis. Honestly, to go much into the film is spoiler territory but in short, this film is all over the place as it takes on hundreds of different faces, moods, and emotions.

The story boils down to a multiverse/sci-fi story about a secret mission that Evelyn (Yeoh) must do to stop the destruction of the multiverse. She has to take down Jobu Tupaki (Hsu) who is an entity that is one universe’s version of Evelyn’s daughter. Jobu has been searching for the version of Evelyn who is similar to her in that they can see across the multiverse all at once.

Ultimately, the film works because of the universality of its themes and its story. Life is very complex and each decision one makes in it can be small, big, informed, or rash. These decisions end up defining who one chooses to be. This film dives into this deeply human characteristic of self-reflection through its plot.

However, this by itself alone doesn’t make this film the emotional story that it is. It works because it is also centered around a drama-based plot. Though it is surrounded by action and sci-fi concepts, at its core, this film is a family drama. It’s the story of generations: a mother, her father, her daughter, and her husband. Each character plays a pivotal role in the narrative, and each is representative of a key theme. 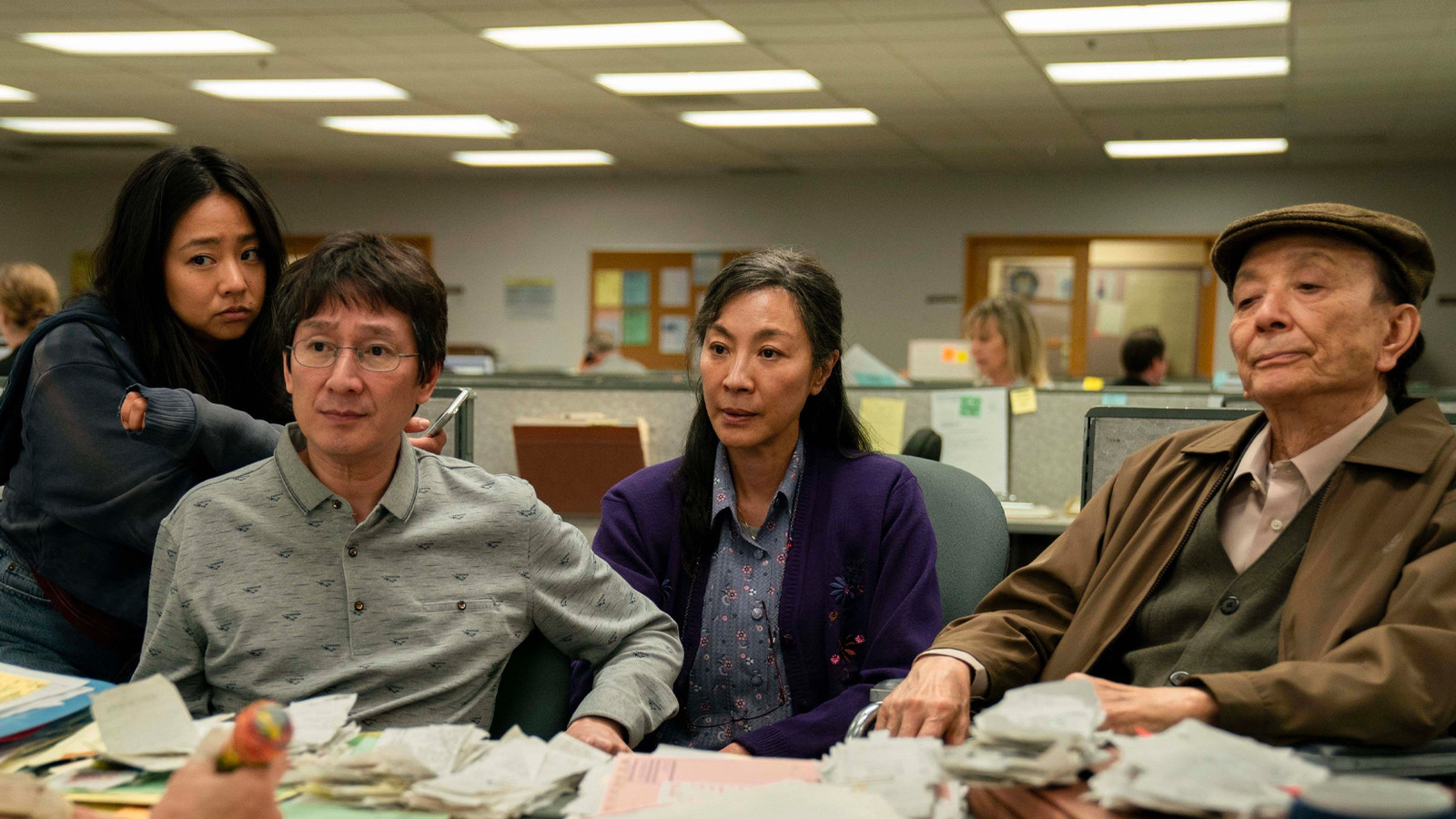 The mother, Evelyn, played brilliantly by Yeoh, represents the infinite possibility of the film. Evelyn at first seems mild-mannered but also neurotic and inconsiderate at times. Then as the plot continues, she becomes the embodiment of the potential of every human but she still feels unskilled and unworthy.

Her character arc is the core portion of the film. Her husband, Waymond (Quan) represents love and kindness. Joy represents a generation’s struggle with accepting the positive things in life. The film also touches on Buddhist and Daoist thought through the bagel and the googly eye symbols. They essentially are a humorous yet accurate take on yin and yang and also explore concepts central to Buddhist philosophy. 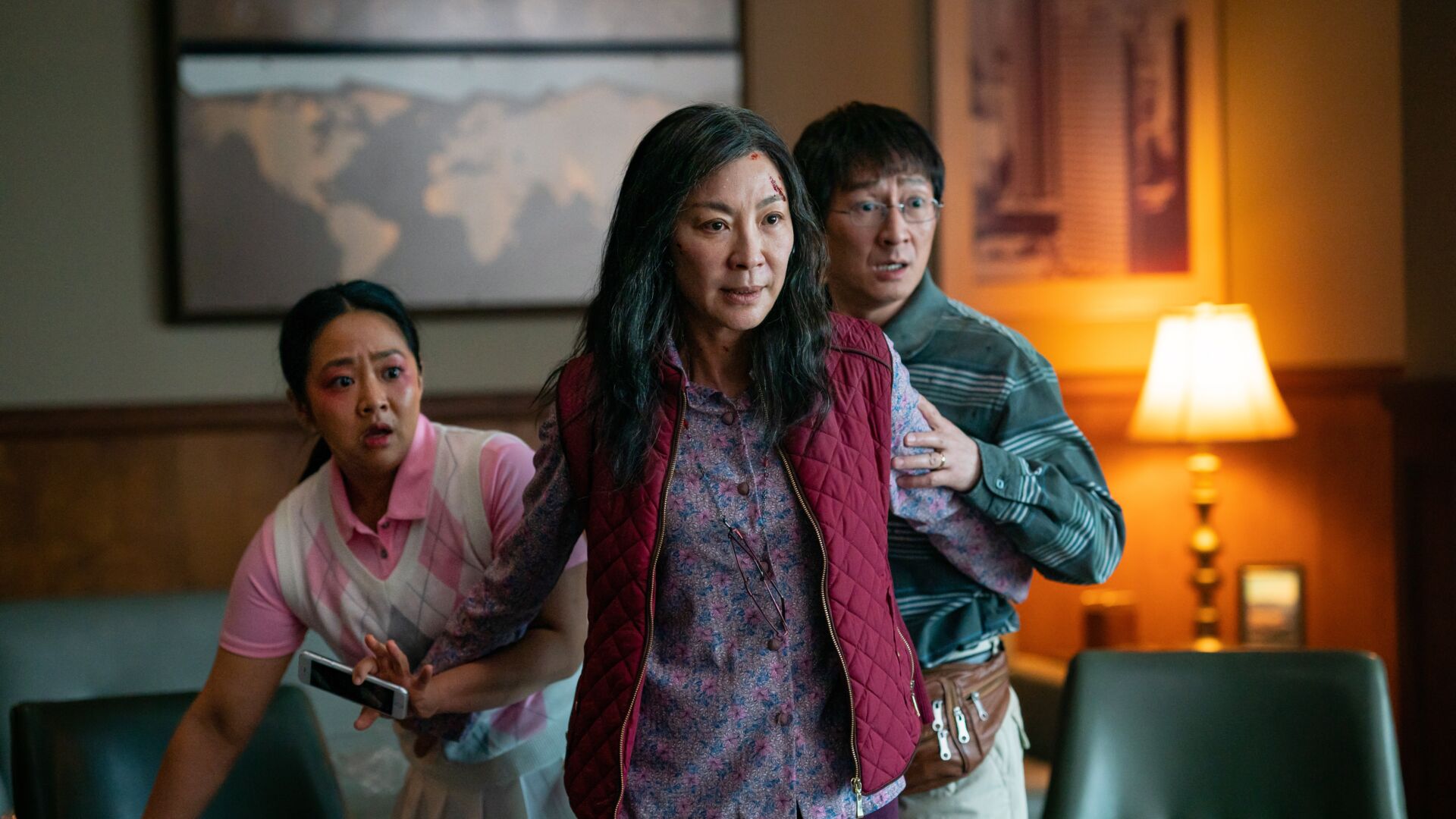 The only real negative is that the film is all over the place and it is a lot to take in. However, if one is willing to open their mind’s eye, they will see that the cons are very limited if not, non-existent. 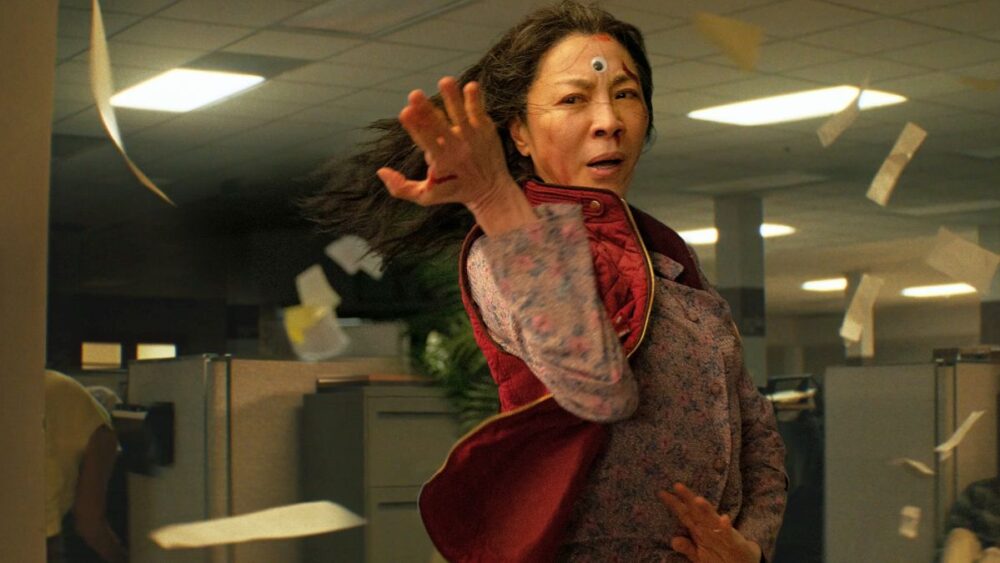 The ending happens when the family realizes that all they need is themselves and they do not have to be perfect. At its core, this film is about what it means to be human. When one takes this brilliantly written story and adds in unbelievable action, the result is an amazing film that must be seen. It succeeds with its story, its details, its characters, its theme, and its ending.

The Sting 4K UHD Review: How does it hold up?